On your next midnight stroll, be enlightened by the tangy spectrum of unnatural, neon-tungsten glows. Don't recalibrate. Look up! As you see the flora fluoresce, know that you are no different than the trees beneath the light. The guard between "nature" and "culture", between "out there" and "in here" not only ceases to exist but also reveals itself as an expired artifact—the boring metaphor of perceiver and perceived. We have the light to thank. On one hand, electron theatrics, as real as they are merely abuzz, dictate reality—we are dependent on the light. And on the other, we are incapable of owning up to our own authority over reality. In either case, the dynamic between perceiver and perceived surrenders to poetic union. We are no different from the trees. The secret light of trees is our secret too. That’s the secret itself. In this overlap of nature and culture, while a duality is exposed, a true singularity is revealed—a virtuous conflation, of "subject" and "object". Choose to perceive in this way, allow the dialectic of perception to progress, adhere to permanence only as much as you embrace flux and contradiction.

Please note, these are traditional, film-based, light-sensitive, long-exposure, photographs of trees in front of colorful neon signage, taken at night.
What do you think? 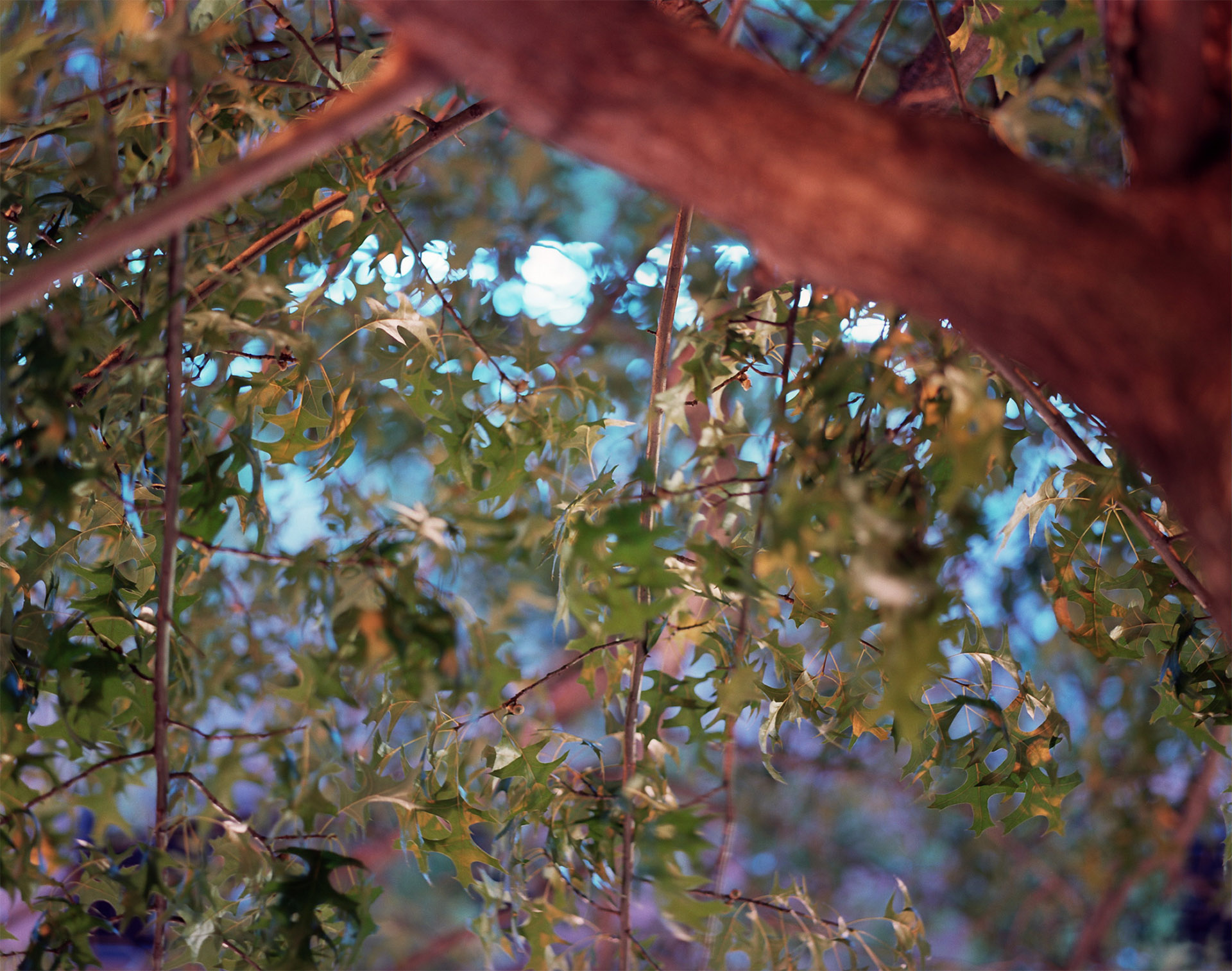 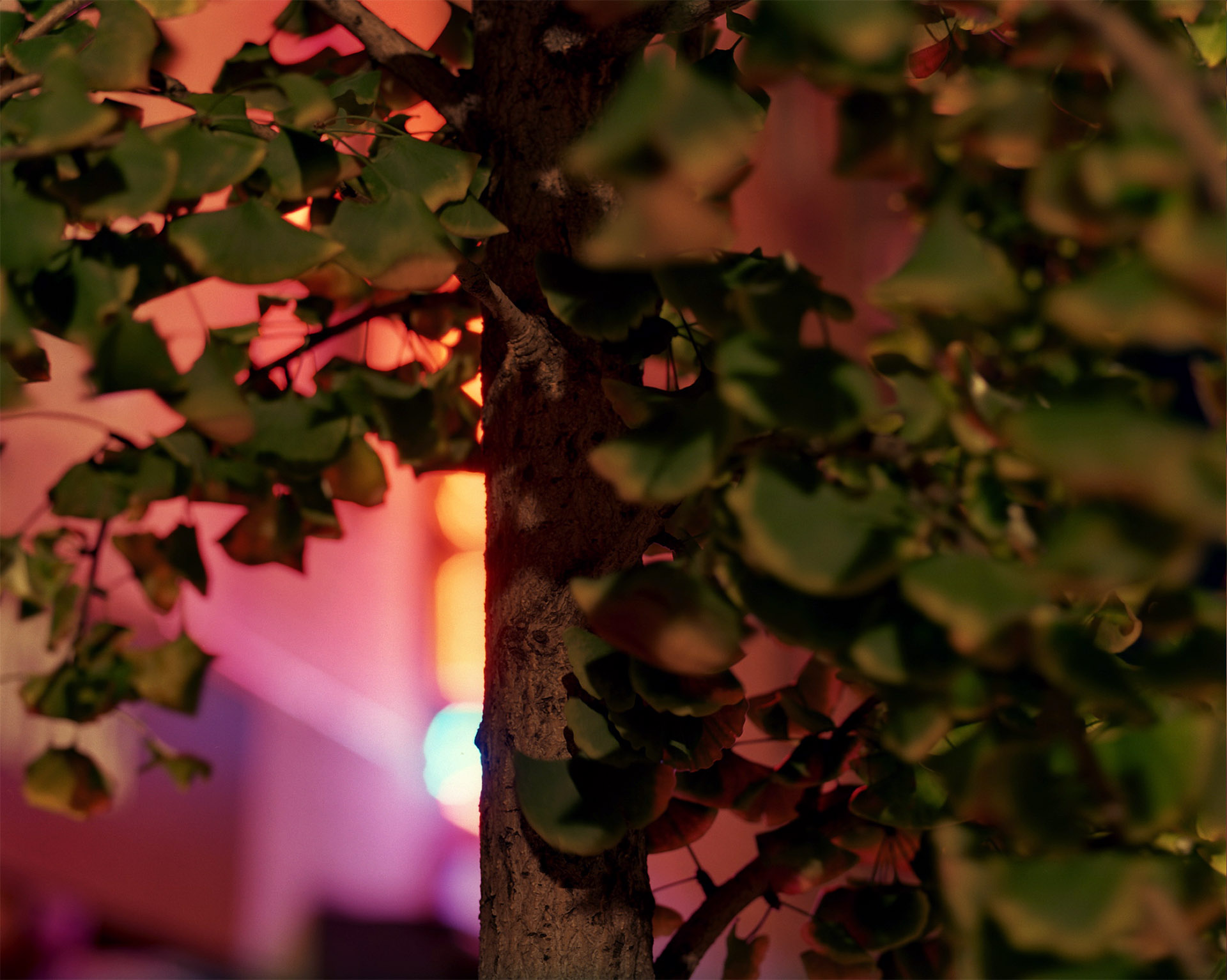 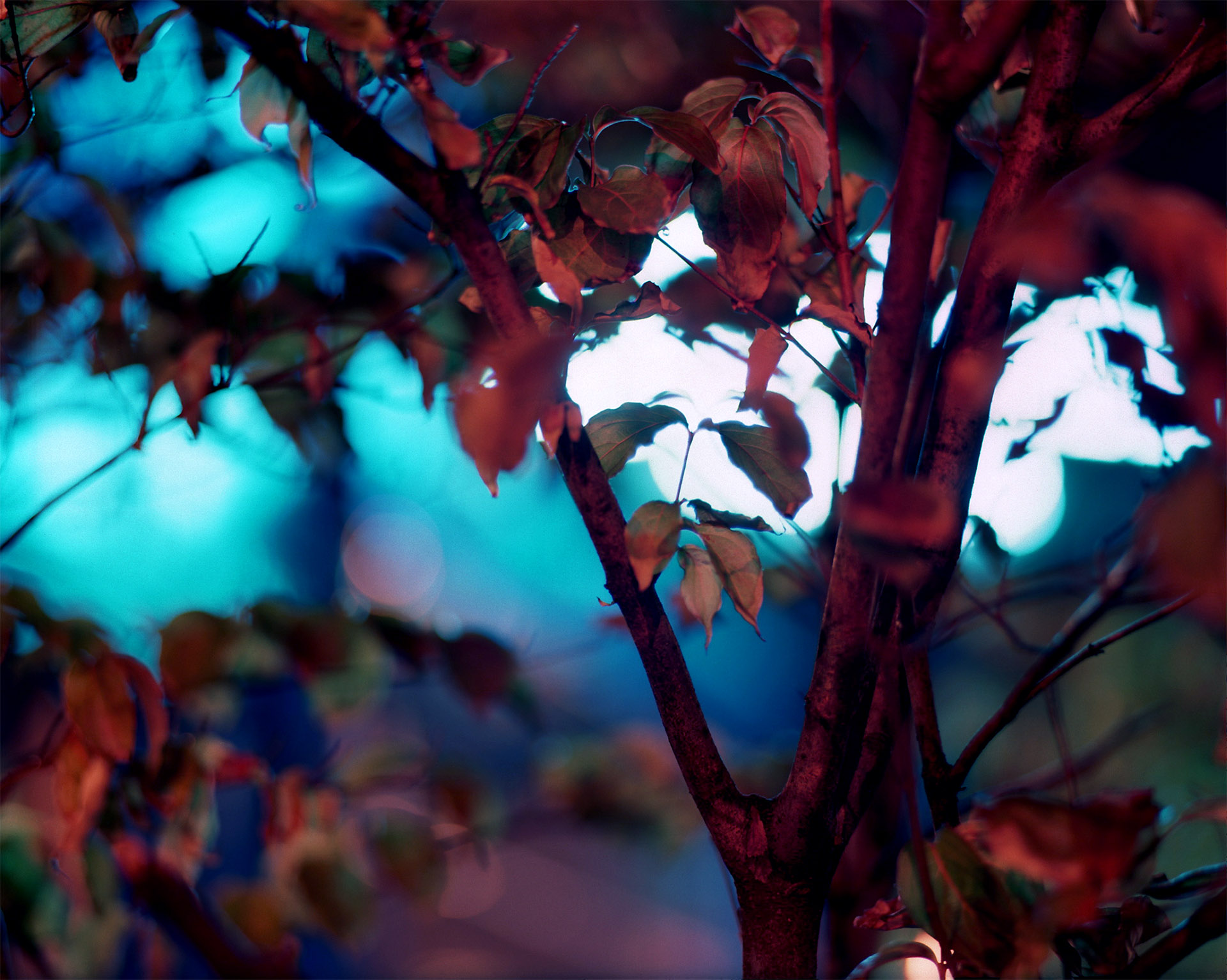 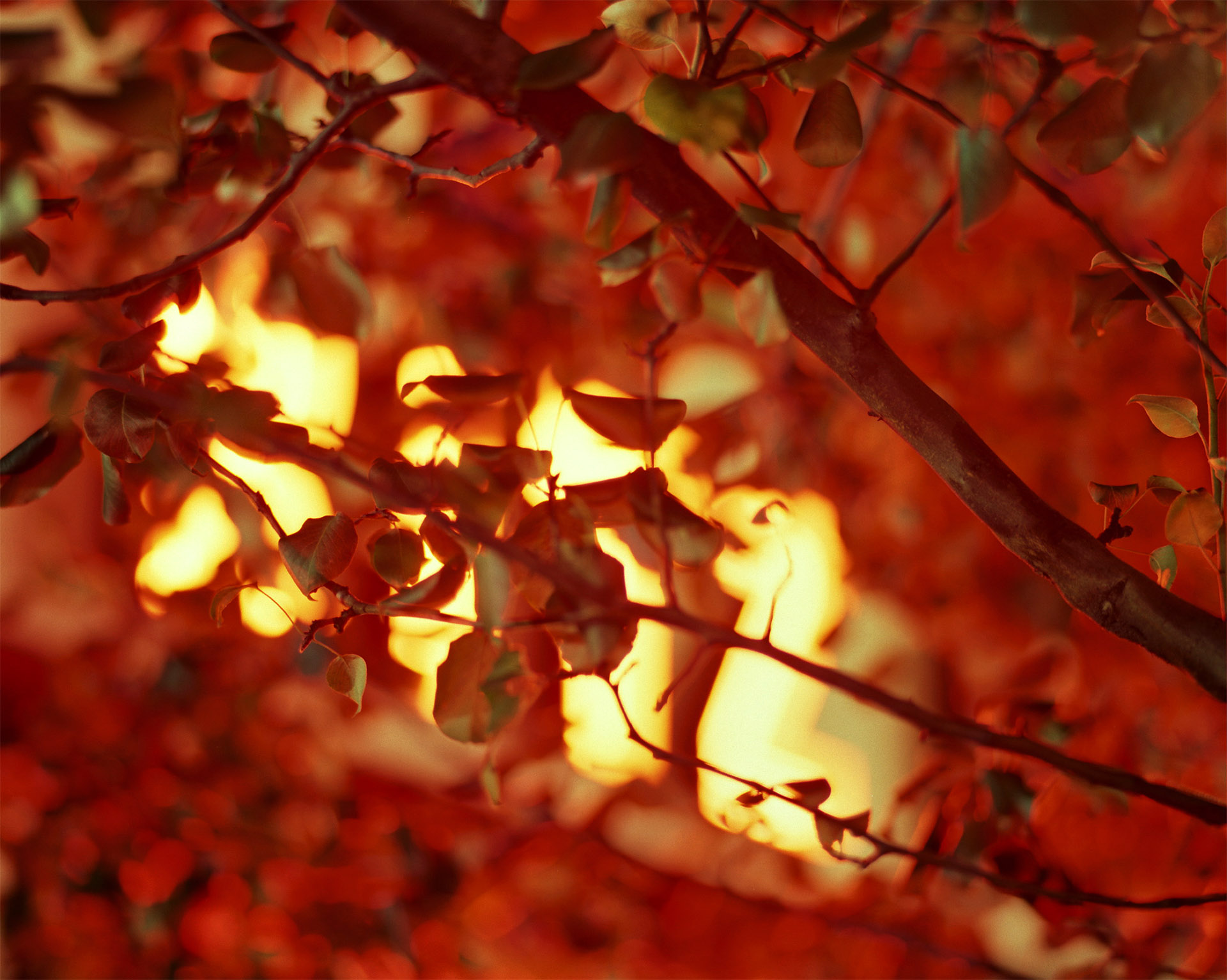 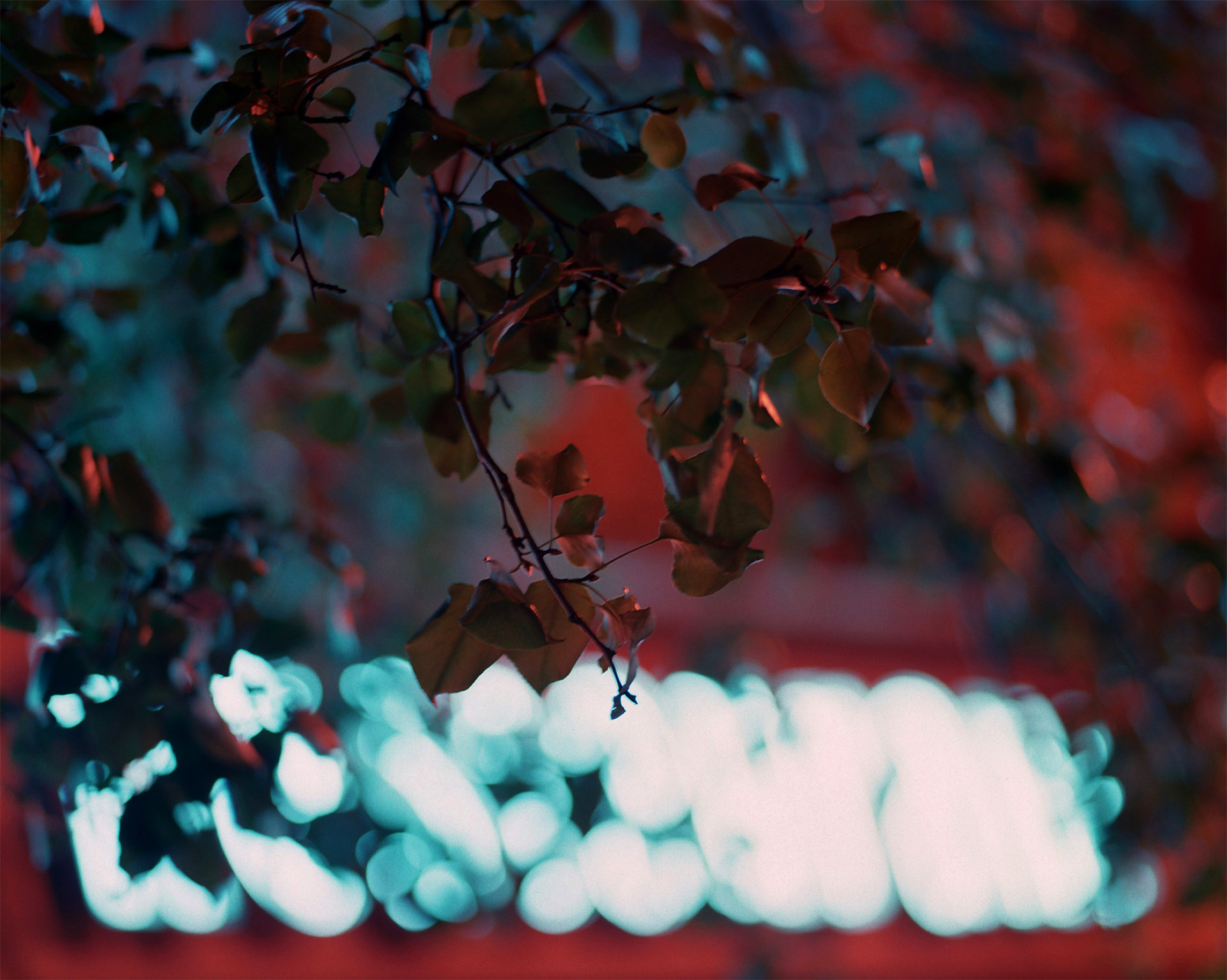 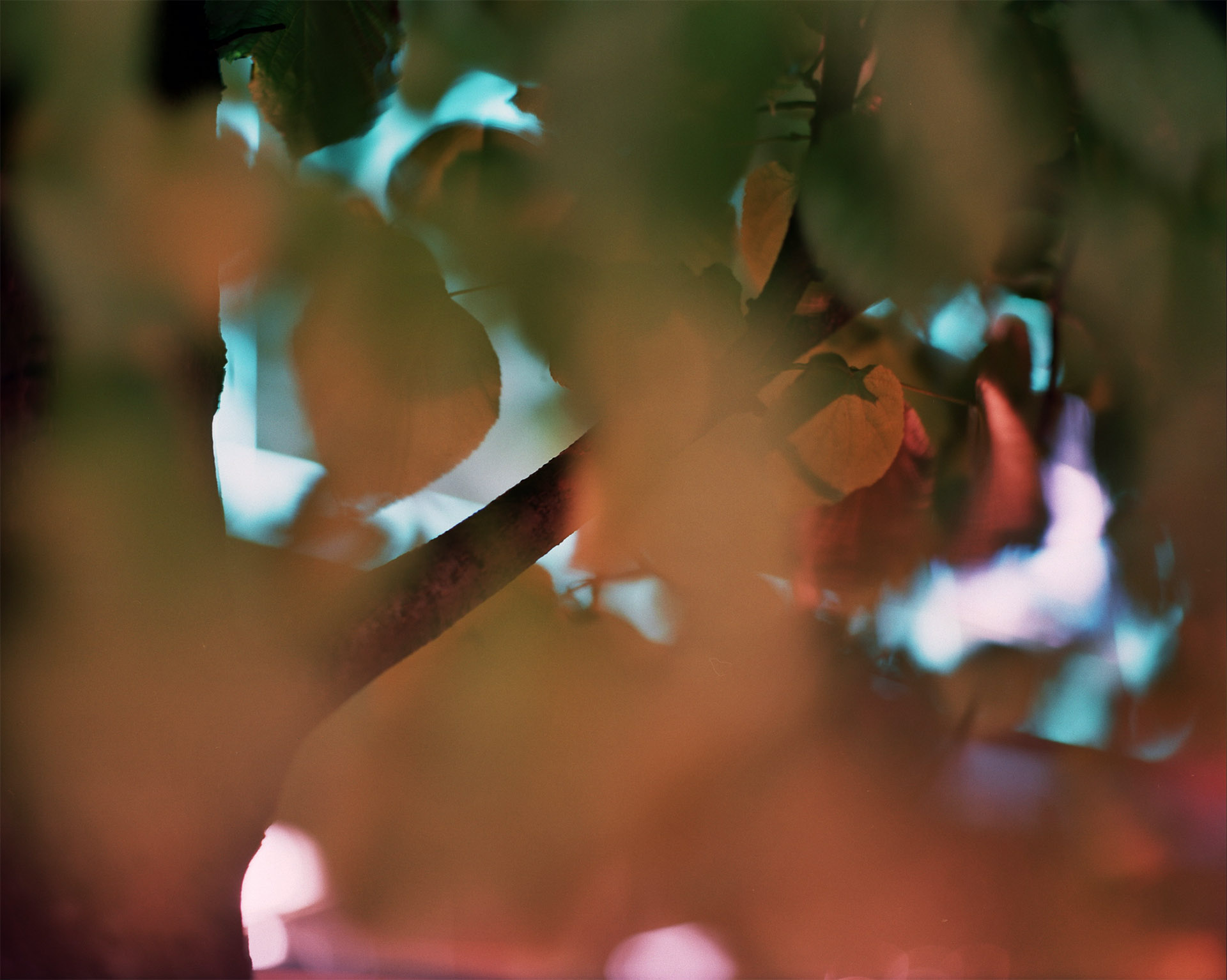 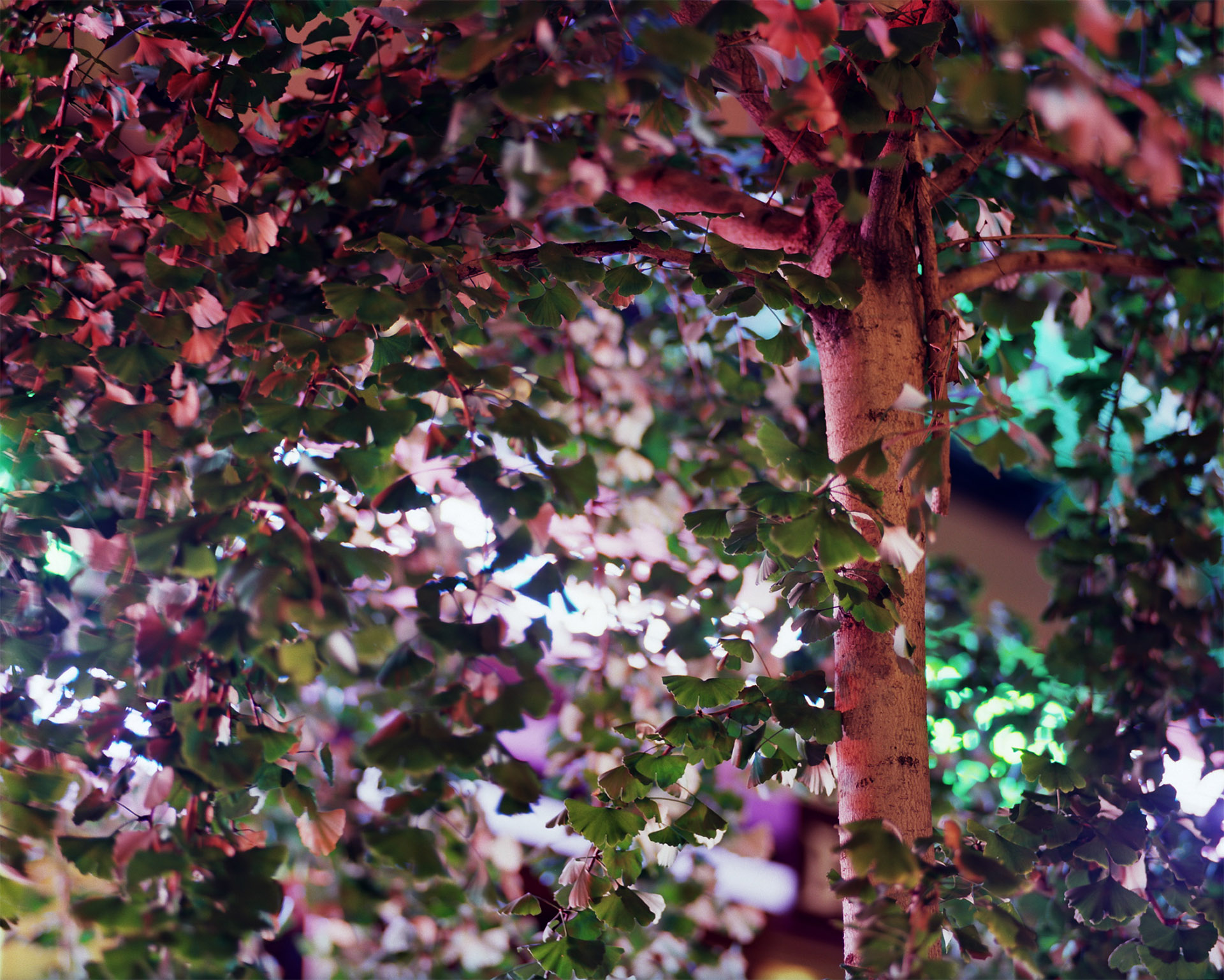 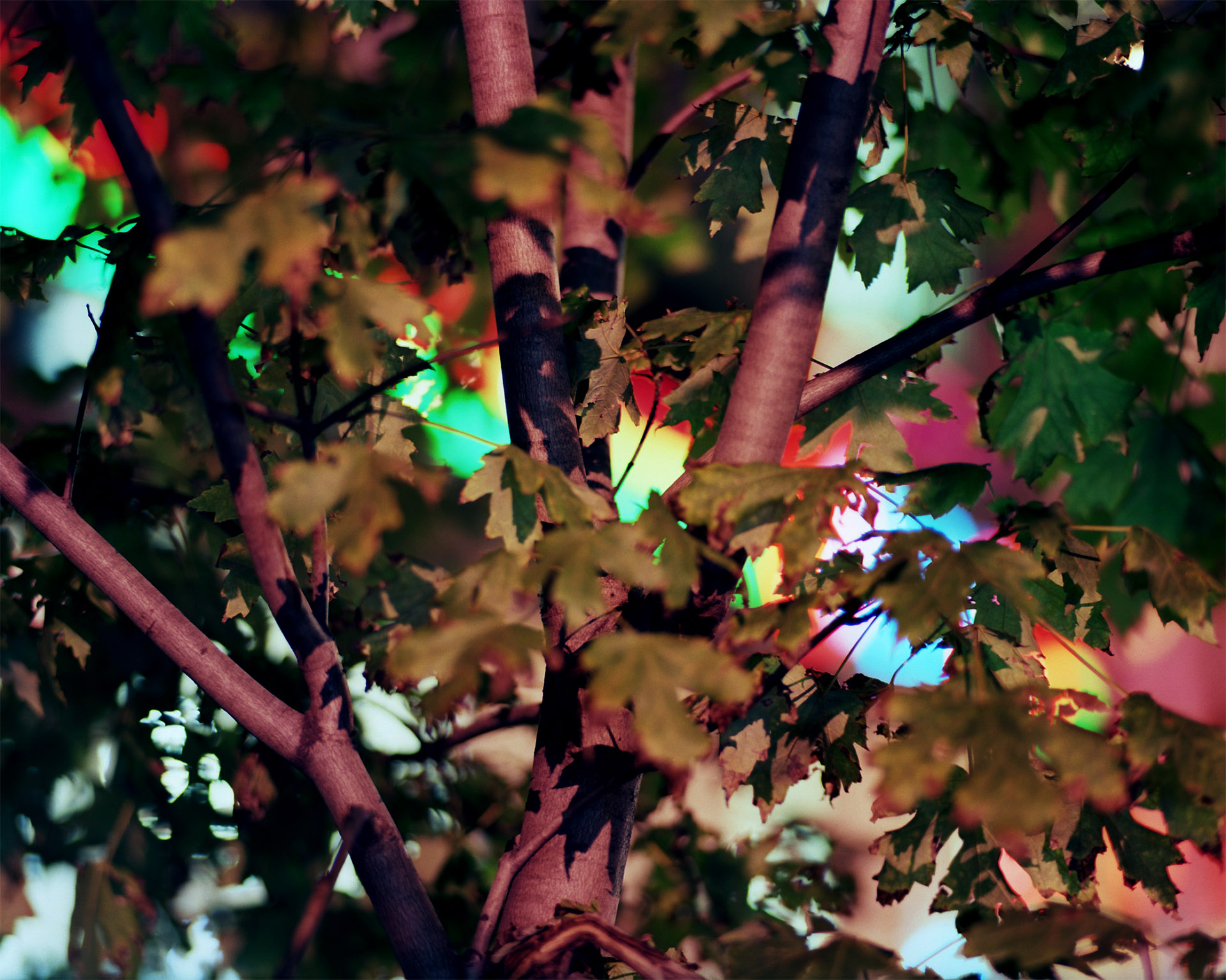 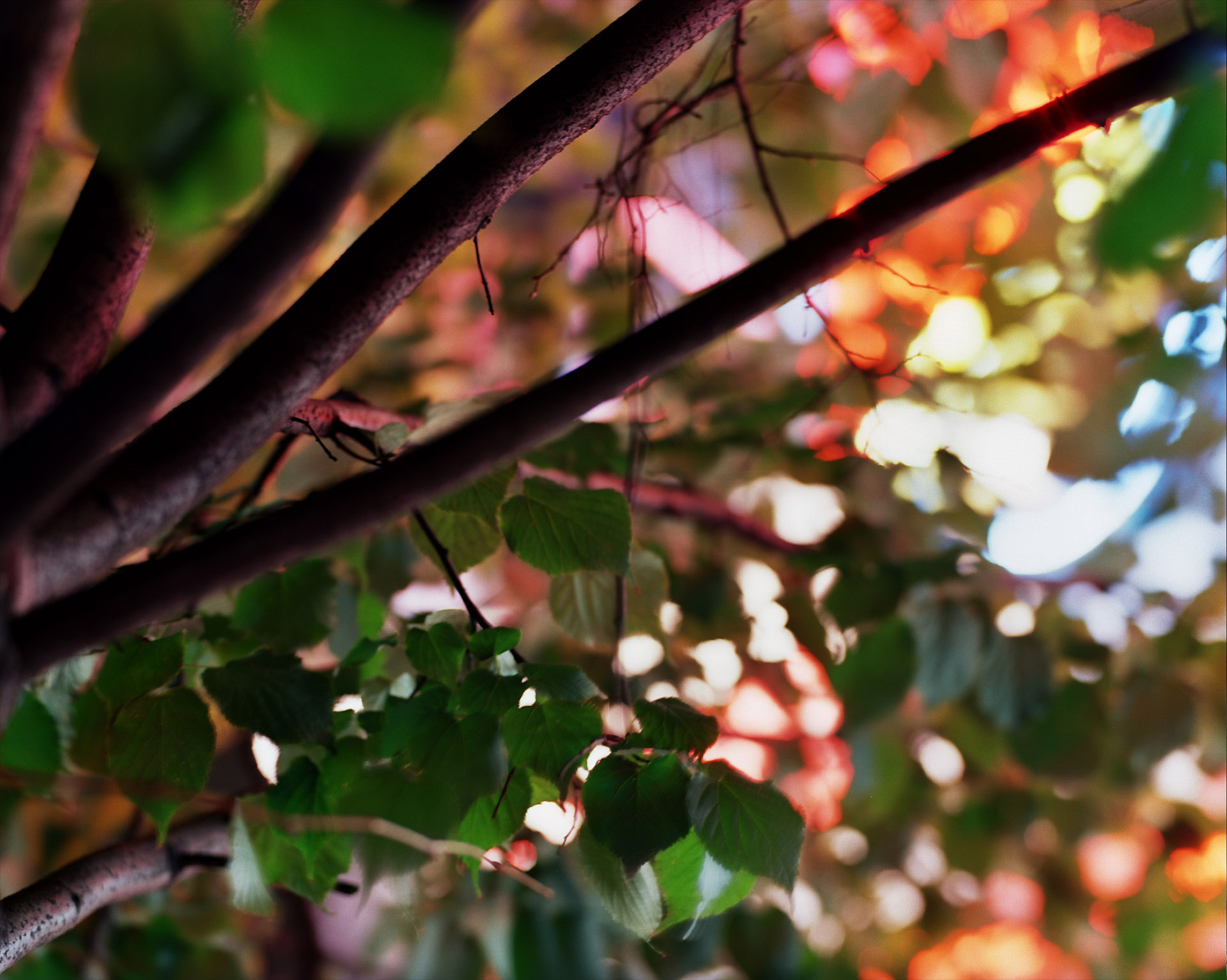 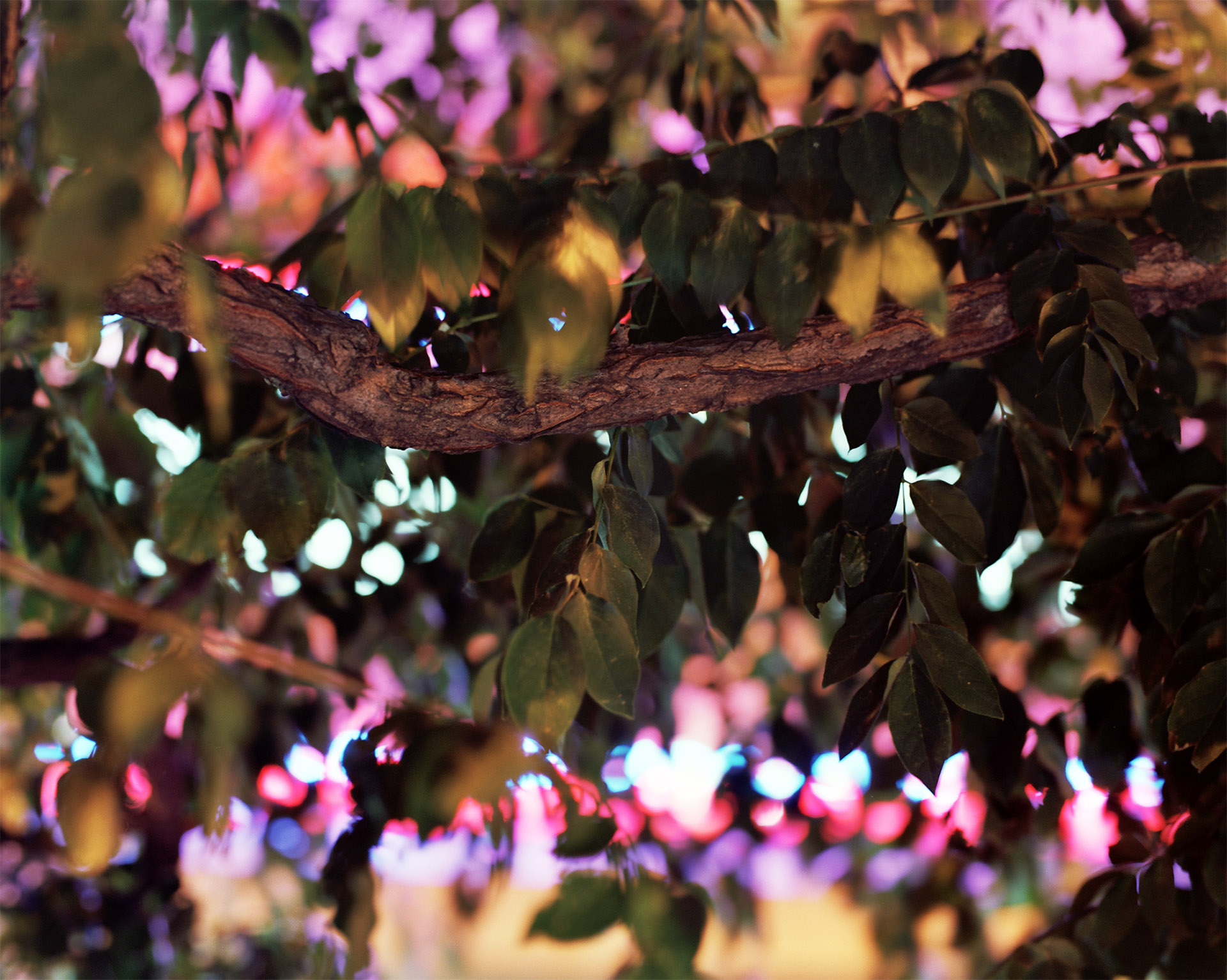 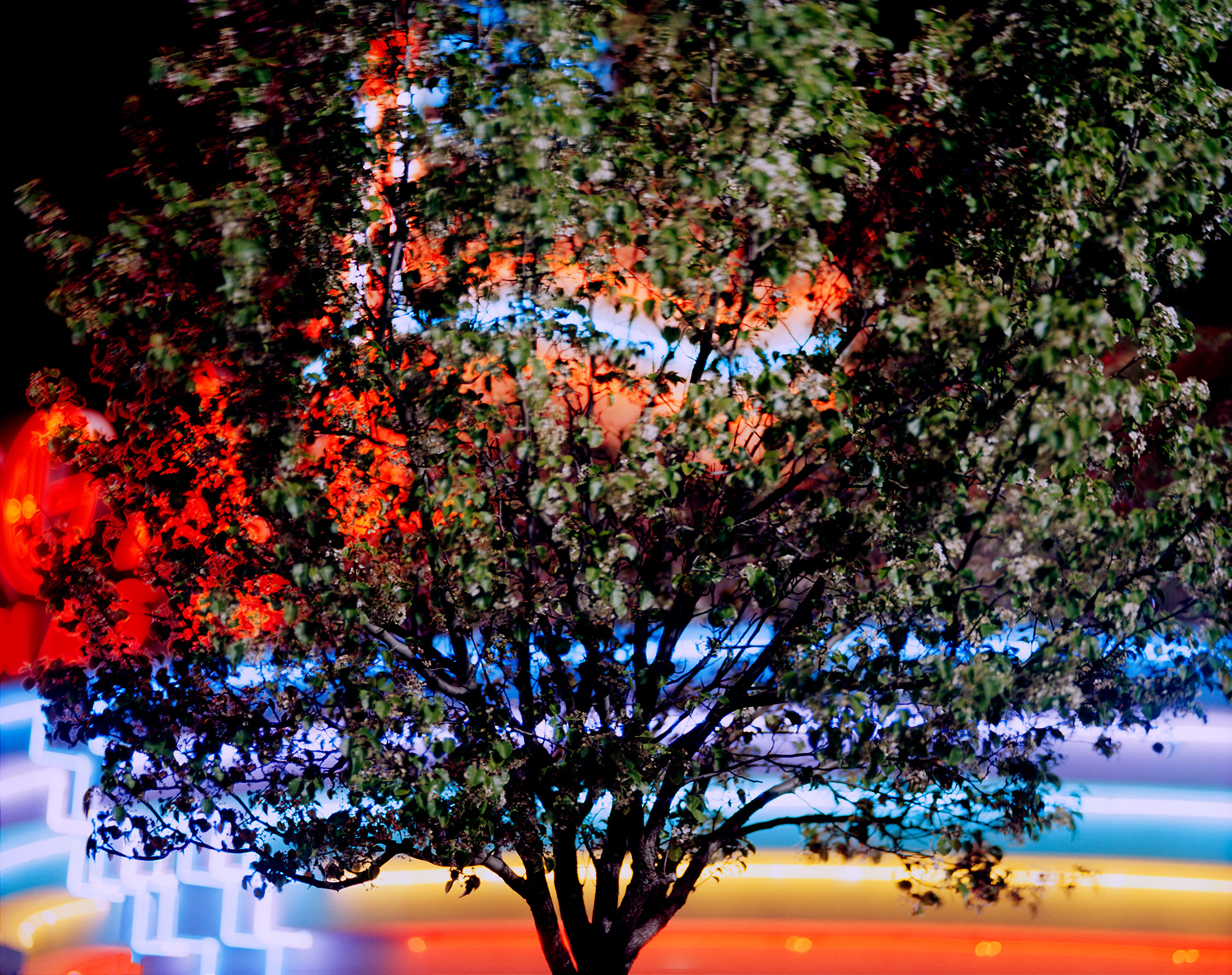 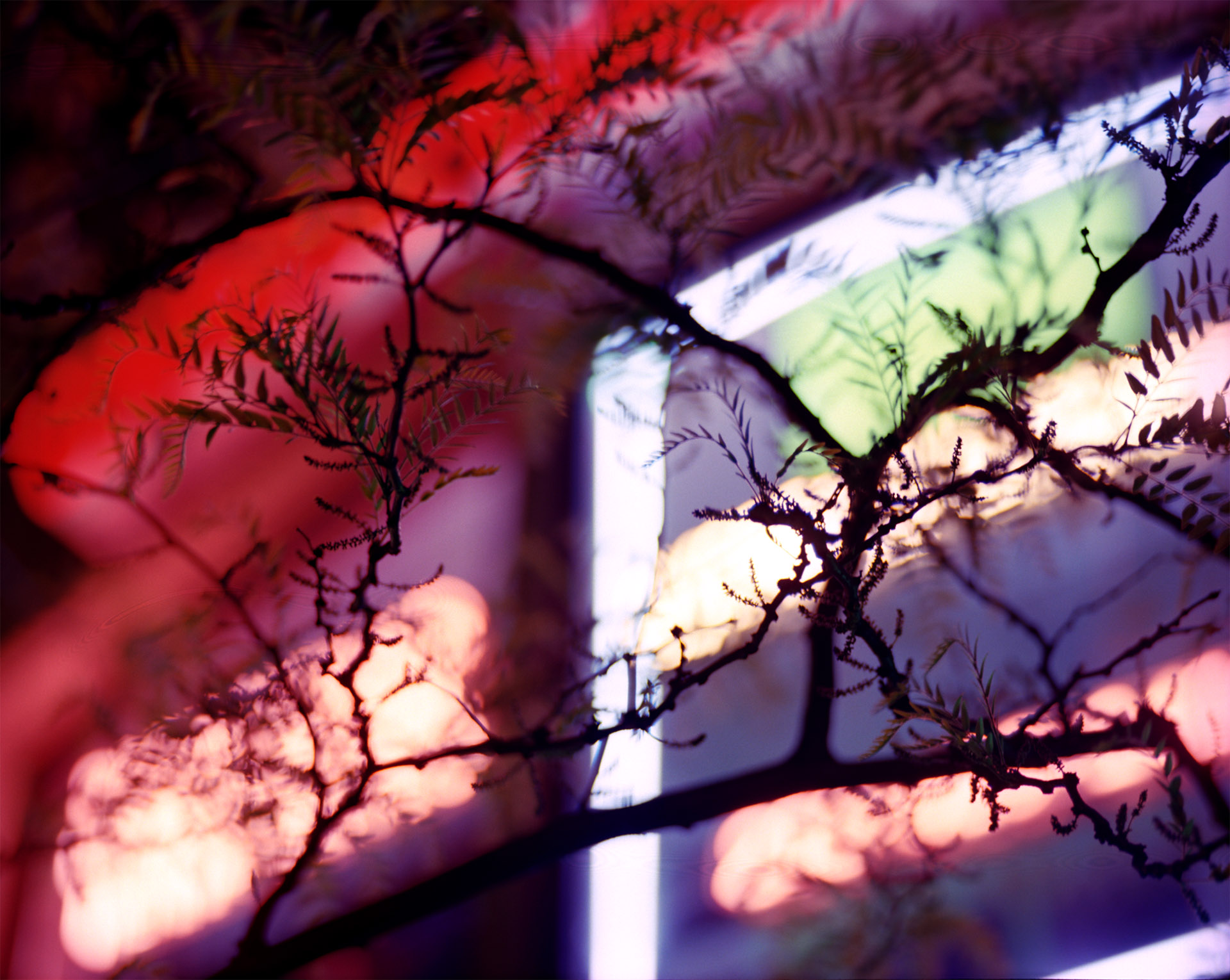 We are living in an open edition,
A Carton of Newports
2021 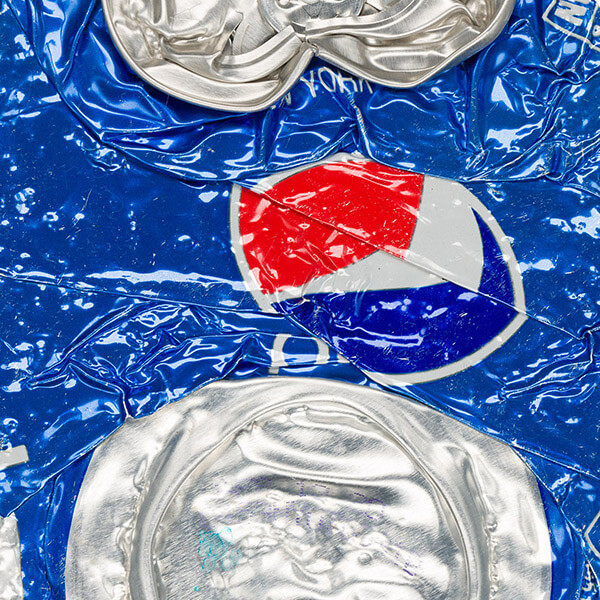 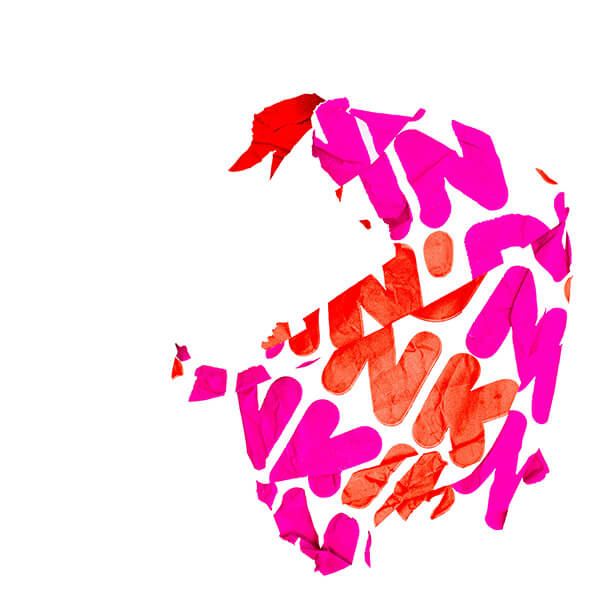 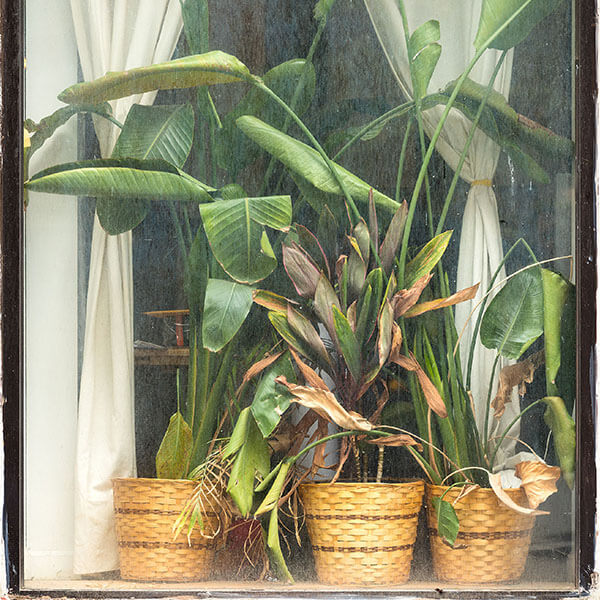 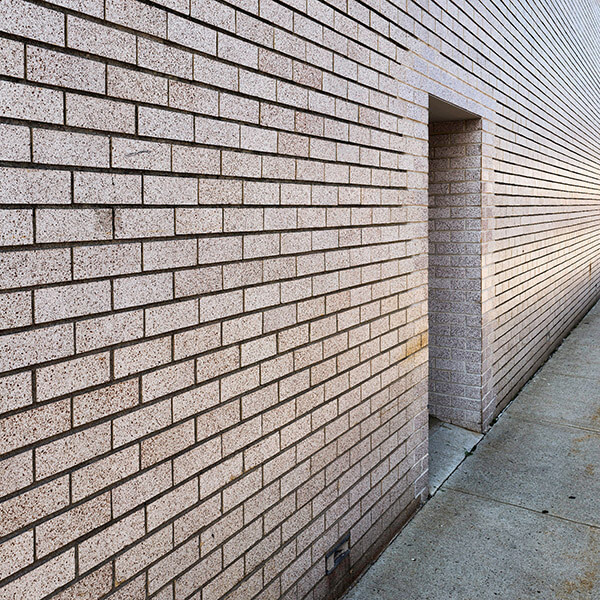 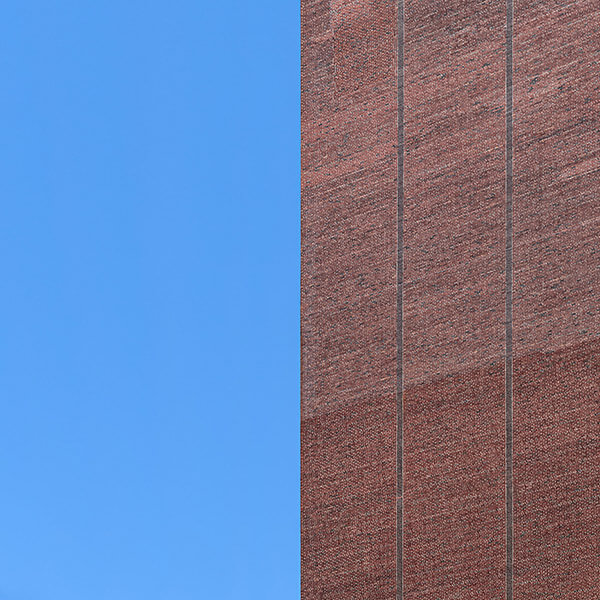 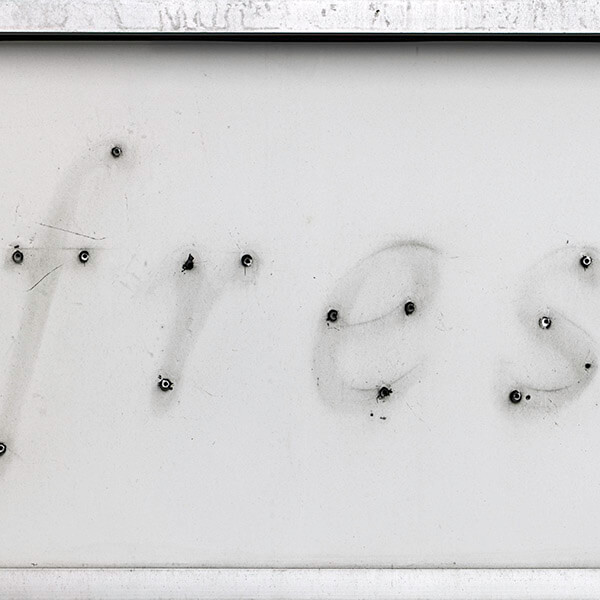 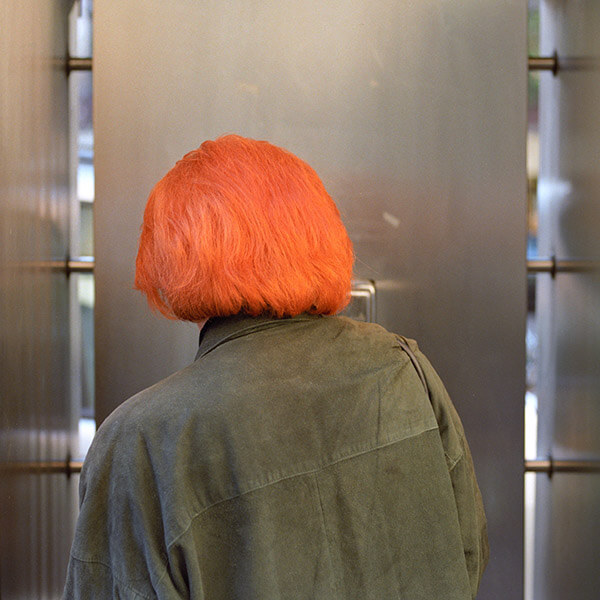 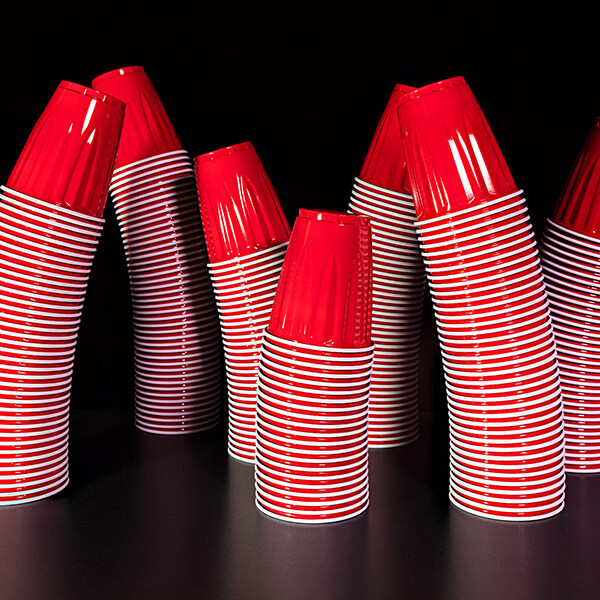 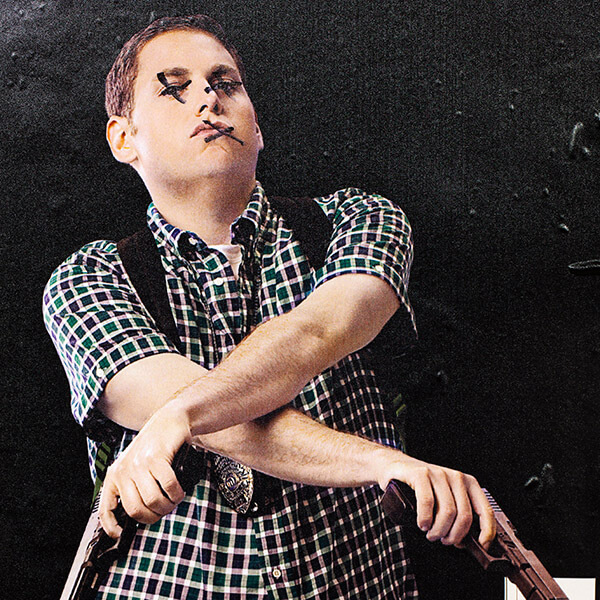 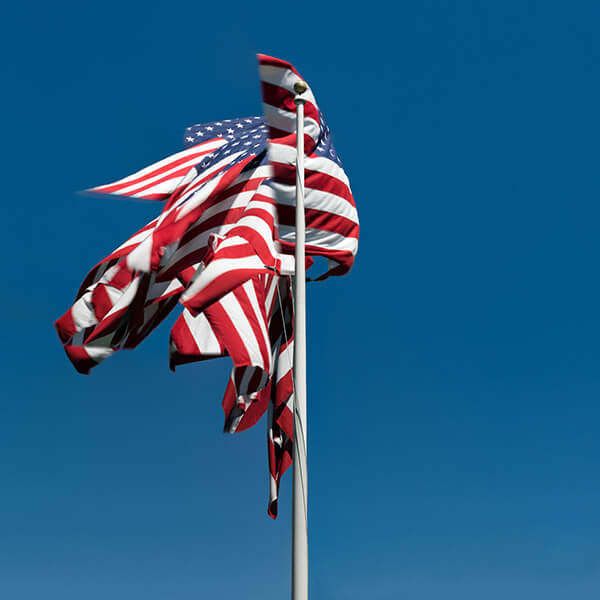 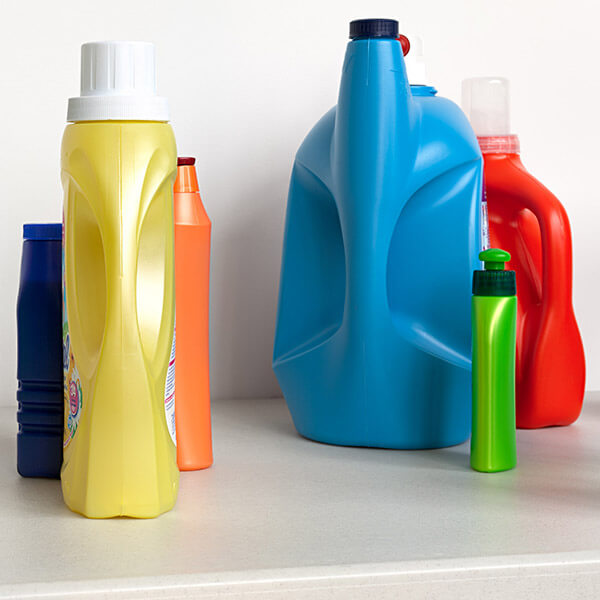 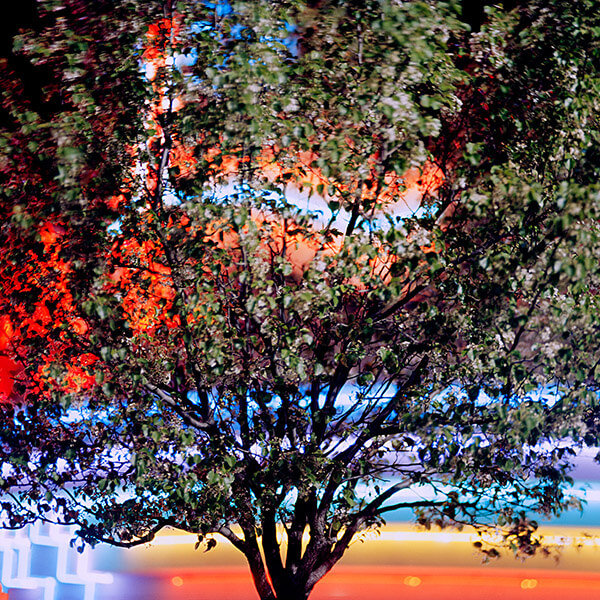 Standard Double
(and other videos)
2002 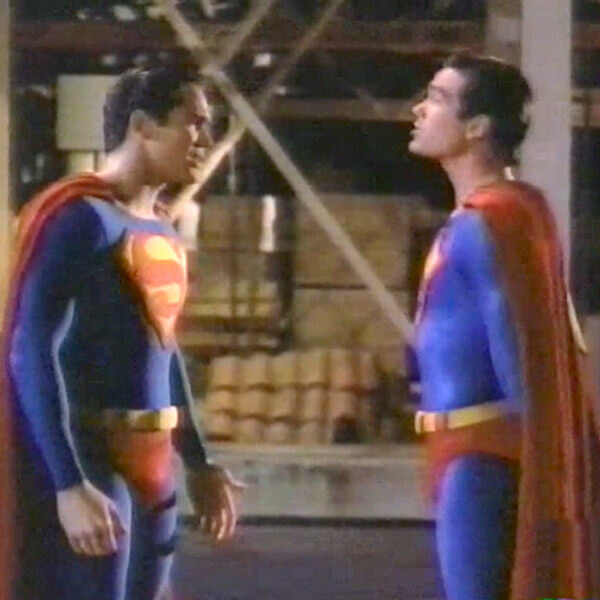 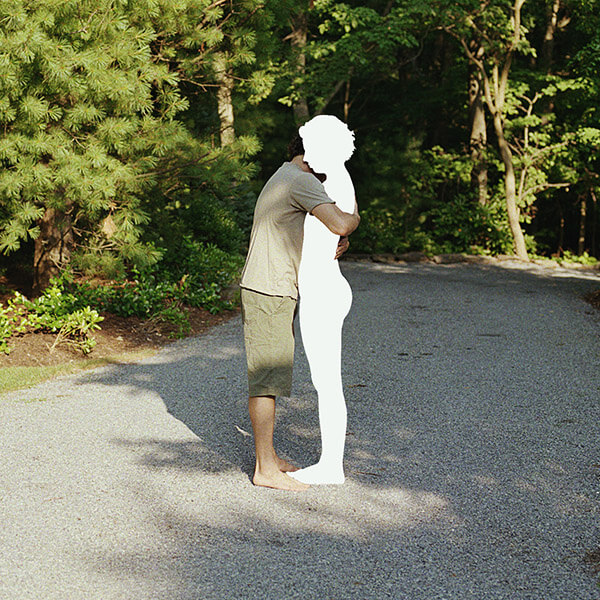 Your Condition Is Not Permanent
2004 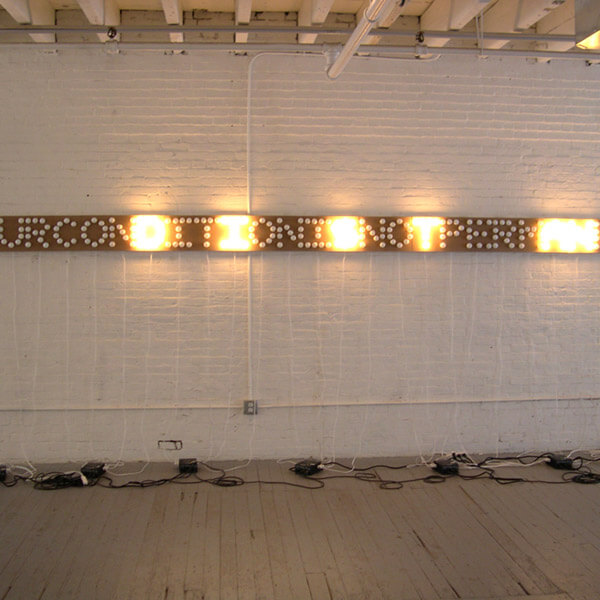 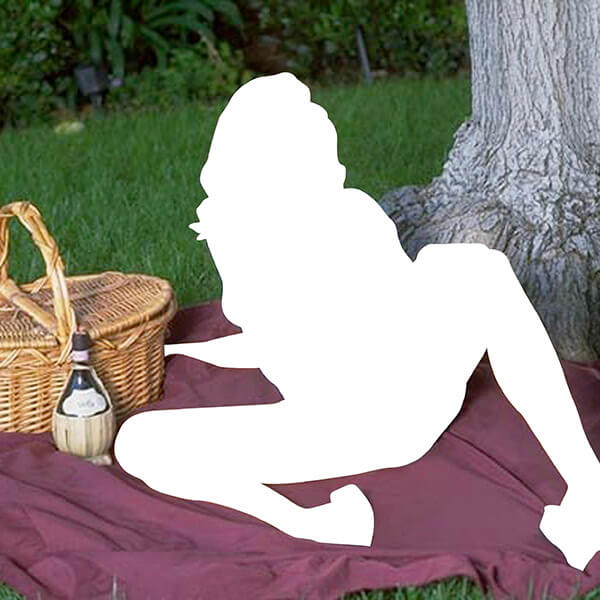 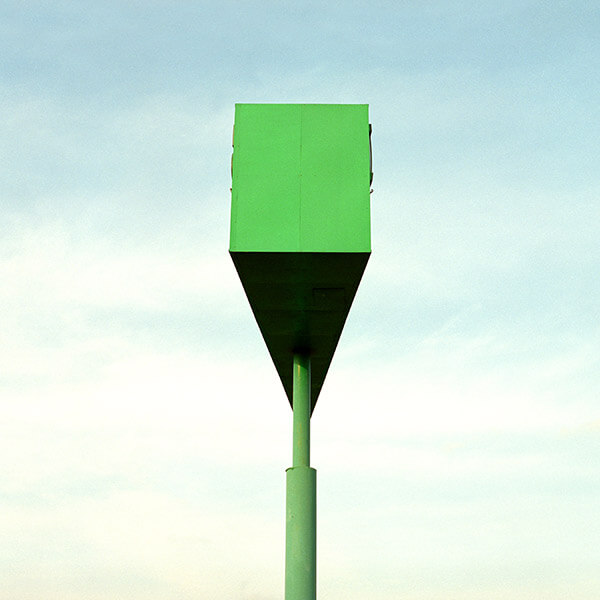 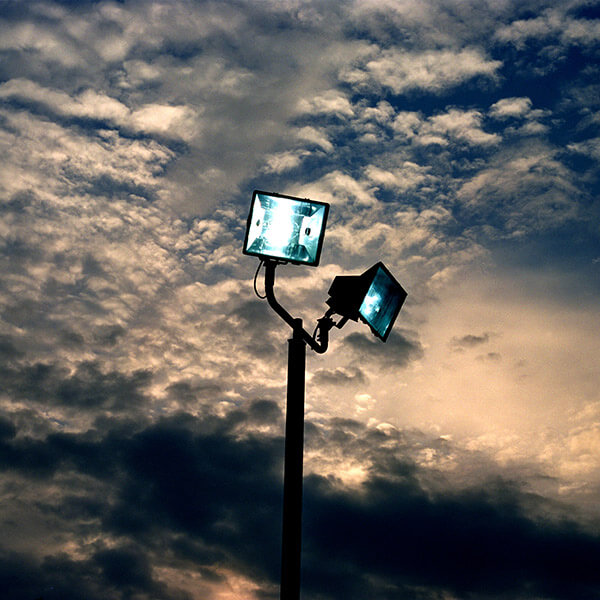